Explore the Wales, a beloved Neo-renaissance building on the upper east side 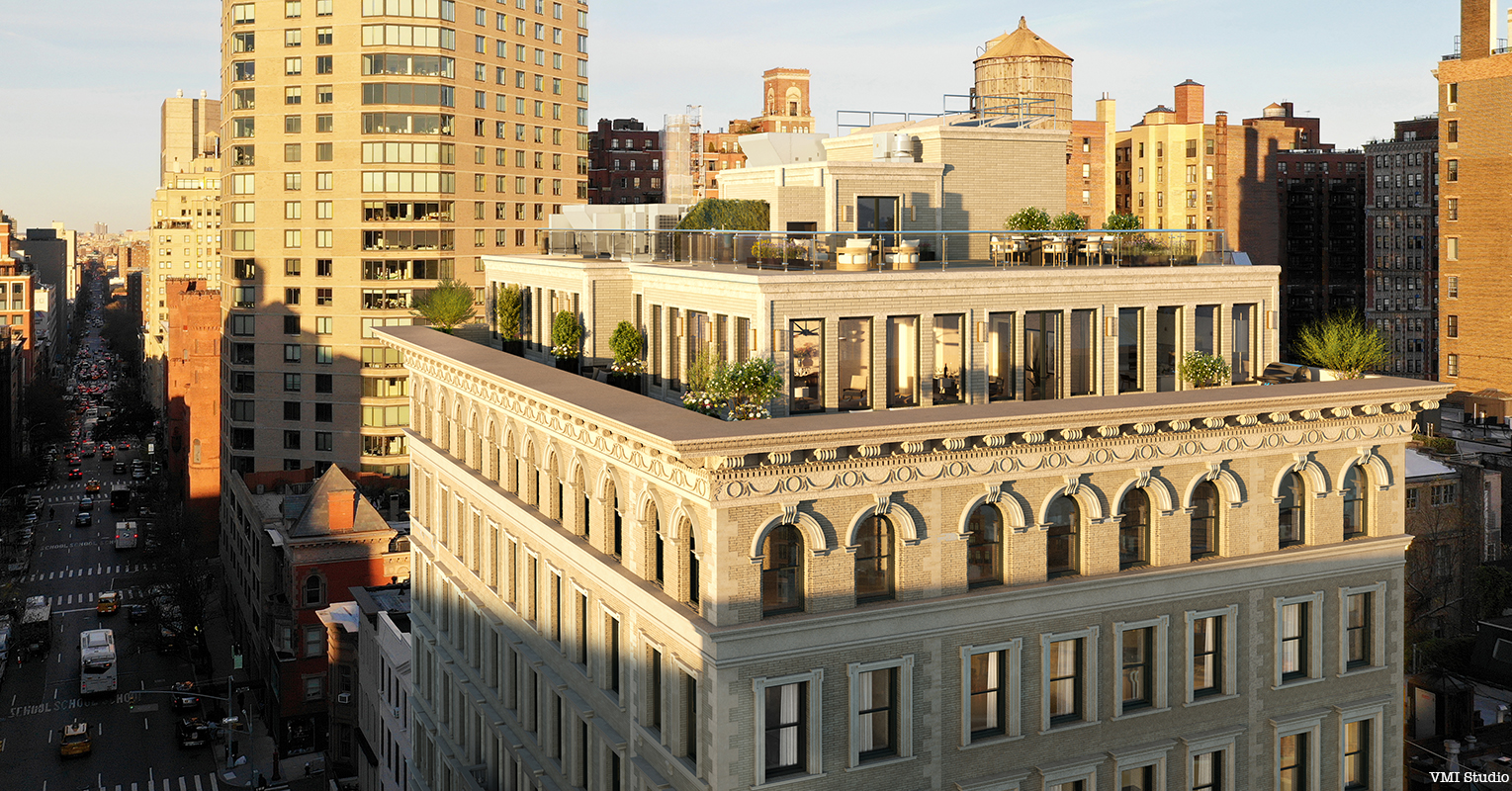 Located one block from Central Park in the heart of Carnegie Hill at 1295 Madison Ave. and 92nd Street is The Wales, a historic Neo-Renaissance building that has defined the elegant landscape of the Upper East Side since 1899. Originally designed by architect Louis Korn, the building first opened its doors to the public in 1902 as the 92-room Hotel Chastaigneray. After four name changes, which included Hotel Bibo, Hotel Bon Ray, and the Carnegie Hill Hotel, the building finally became Hotel Wales in 2000. Since closing in 2020, the building transformed into a limited collection of luxury condominiums inspired by classic pre-war designs. Matthew Adell’s property management company Adellco bought the building from DLJ Manhattan Real Estate in 2018 for $56.25 million.